This is some of the gear we use across our channels. To find out more information where we have been able to find it, please click on the images. Thanks

Elgato Green Screen:
This is the screen myself and Julian uses. It is so simple to set up and retract. It sits in a hard case and you open it up and just pull up the screen and it holds itself in place :) 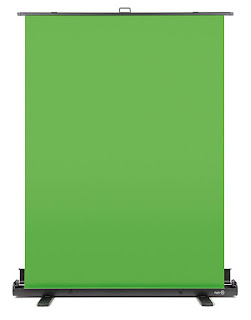 Elgato Key Light
This is the light myself and Julian uses. It operates from wifi though your pc or mobile phone. It is extremely powerful and easy to use. Once you have the settings you like, you don't really need to alter them again. Also like the fact it sits behind the monitor out of the way and doesn't take up space like a traditional tripod light. 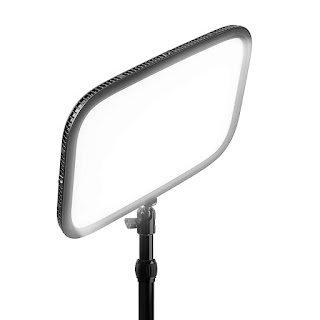 Logitech Webcam
This is the camera again myself and Julian uses. It is used by thousands of youtubers, worldwide. there is a newer version out which comes with a green screen app but from what I have seen it seems to be hit and miss to its functionality. Whereas this one is simple but easy to use 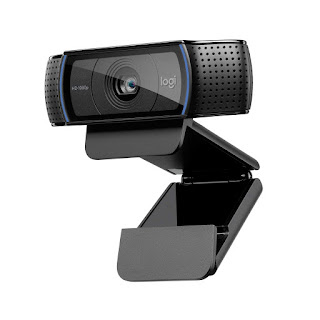 Gaming Laptop
Bought this due to lack of space to have a desktop with youngster around. Didn't know at the time I would end up in my own room so would have got a desktop pc. It does the job for all that I need so can't grumble. Copes with my video editing etc with no issues :) 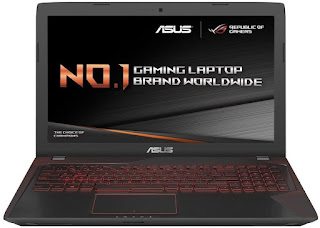 Microphone John Uses
Used this since a few months after gaming channel was created.
Brilliant mike which I am very happy with and would buy again if the need arose. My son has just bought one for his channel as well. I use this for narration on all my channels 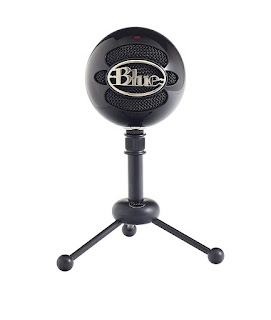 Main Game Capture Card John Uses
I bought this as had problems with the other capture card below. I then found out many months later that it was not the fault with the capture card but a new windows update which turned off power to the usb ports. You can turn this function off though I have now found out. Anyway this beauty records to a sd card, which is ideal if you had problems like I did. It records without any pc, although you will need a separate micro sd. Ideal if you are going to a friends and want to record game play. You can then either move the switch to the sd card and it will come up on a pc if connected by usb or take the card out and plug into a pc for editing

Secondary Game Capture Card That John Uses
This was the first capture card I bought and still use it for my old consoles used with various adapters. It worked flawlessly until issues described above which were not its fault. It has recorded everything from the nes upwards

Gaming Keyboard
This was a recent addition to John's equipment. The reason behind is now he edits everything on a tv screen instead of laptop monitor. Through hdmi out on his laptop 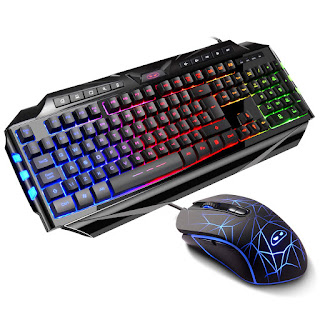 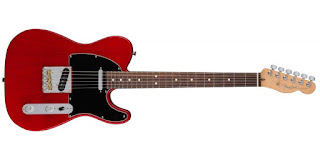 Apple Mac Pc
This is the pc that Julian uses for his video and musical compositions. 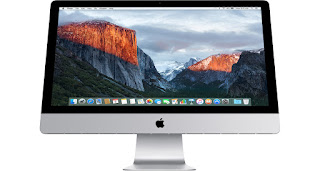 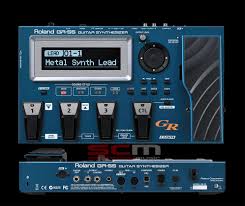 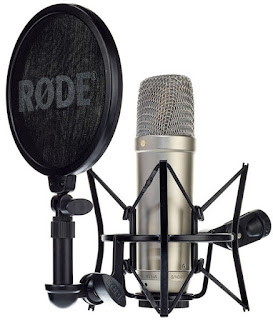 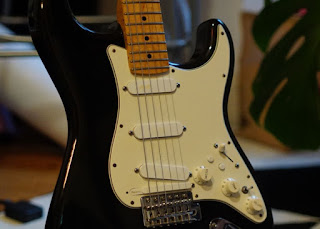 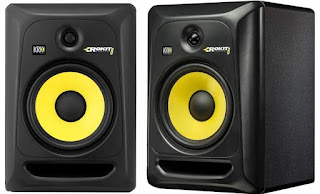